Learn how to bake and decorate lovely, sweet and mouth watering cakes from the comfort of your home and make money will doing that. 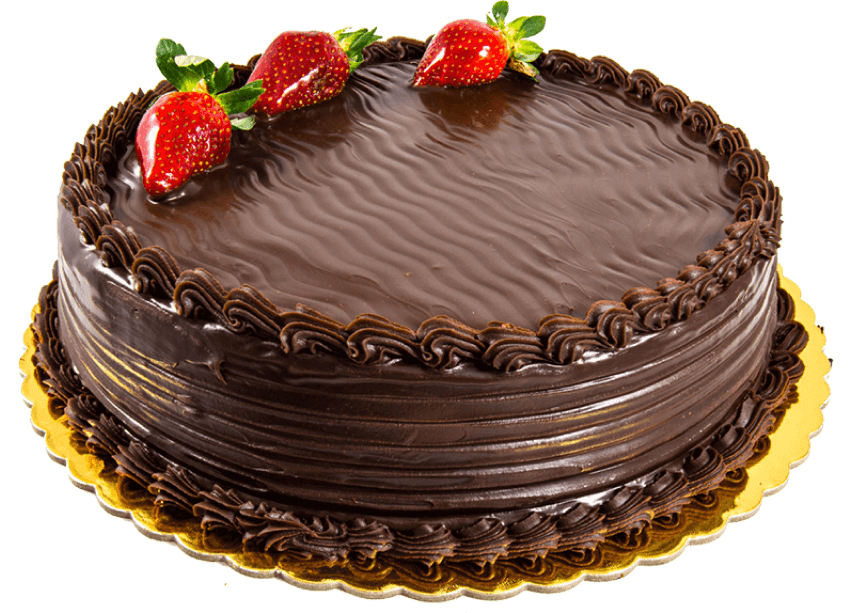 WATCH THIS VIDEO BEFORE YOU SCROLL DOWN

Facts About The cake baking industry

Why you should learn how to bake and decorate cake:

Demand for the bakery products is also increasing significantly across the globe as they are instant, accessible, and delicious food in this rapidly urbanizing and changing lifestyles.

Demand for the bakery products is also increasing significantly across the globe as they are instant, accessible, and delicious food in this rapidly urbanizing and changing lifestyles.

Baking is a great way to bring people together. When you bake at home, you can take care of everyone’s choice and taste. This is an indirect way to show your concern, care, and love for your family. Involve your kids when you bake and see them loving the moment of it.

According to a survey done by The Telegraph, Baking is regarded as great family bonding time, say 59 percent of Britons.

According to a survey done by The Telegraph, Baking is regarded as great family bonding time, say 59 percent of Britons.

What you will learn in this course ?

How to Bake a Simple Plain Cake

How to Bake Coconut Cake

How to Bake Vanilla Cake

How to Bake Fruit Cake

How to Bake Chocolate Cake

How to Bake Red Velvet Cake

How to Bake Sponge cake

How to Bake Marble Cake

How to Make Butter Icing

How to Make Butter Icing 2

How to Make Royal Icing

At the end of this course you will be able to make the following cakes as seen on the picture below: 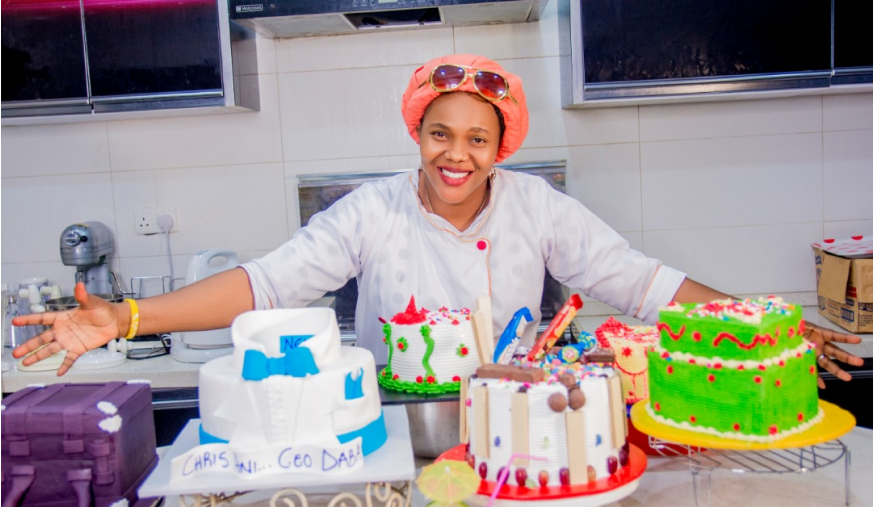 I will show you my exact strategy I use to generate at least 1 million Naira monthly. (Valued #50,000)

Price of this course: 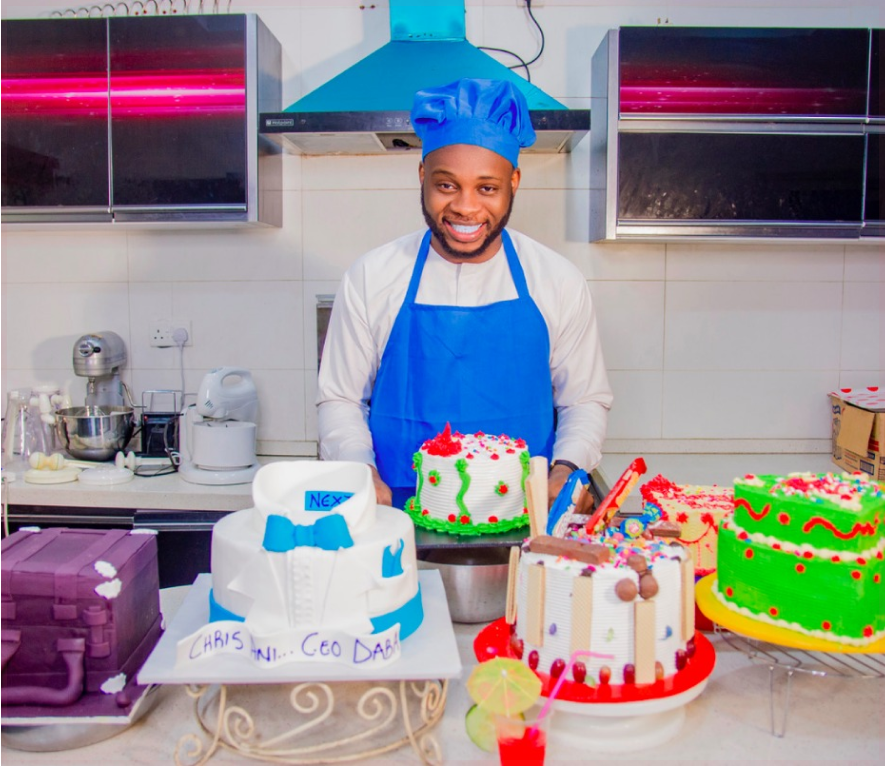 I was live at the recording of the whole process of cake baking and decoration from a to z, Mrs. emporium the facilitator of this course made me see cake baking and decoration so easy to learn and fun at the same time, the course opened my head to the big big money in the cake industry, this course is worth more than the price it is sold for, everyone should jump on this now and fast.

Who this course is for?

>> If you are tired of just low income from Graphic design, then this course is for you

>> If you just recently completed your NYSC Program, this is for you

>> Fresh out of the University? This is for you

>> You have a passion for Design? This is for you

No experience or previous qualifications are required for this course. It is available to people of all ages and abilities. The only thing we ask is to be ready to study, learn and put to practice what you are going to learn. 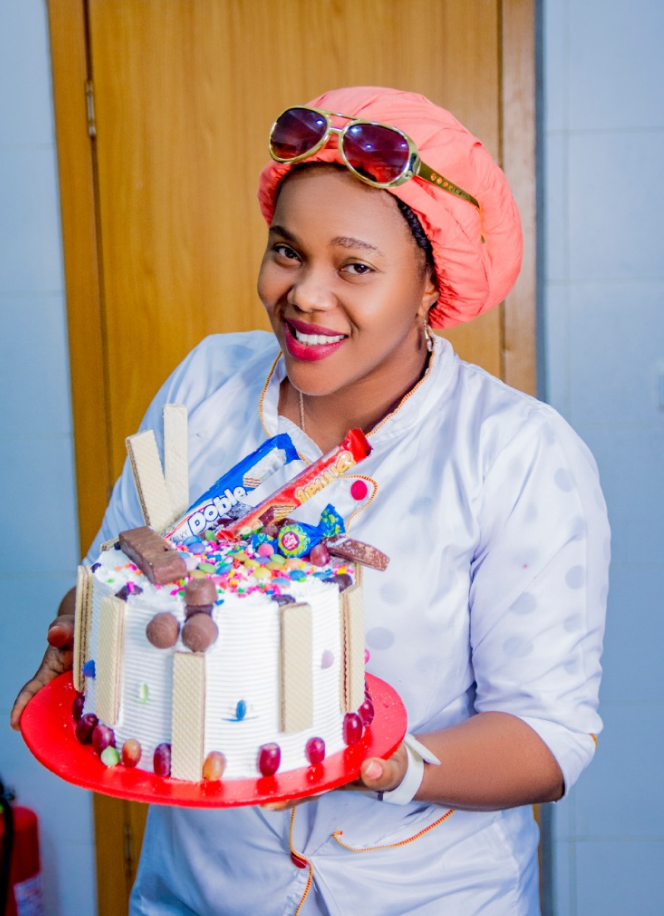 She is the CEO of Emporium Pastries, a company based in Port Harcourt that has been in operations for over 4 years and rakes in tens of millions in revenue yearly.

She has a passion for empowering young ladies with skills for transformation and financial liberation.